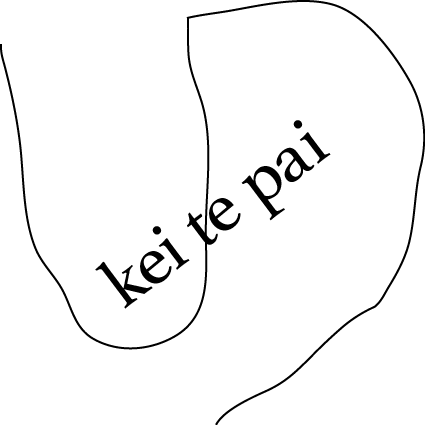 To listen to recordings of readings please click here

Much love to Aroha, Jade, Emiko, James, Lisa and Sean

Thanks also to Leonie, Ana and Léuli x

Freedom from Marronage by Neil Roberts

The Wages of whiteness by David R. Roediger

Discipline and Punish: the birth of the prison by Michel Foucault

The struggle without end by Ranginui Walker

The City Reader by Richard Legates

The colonial lives of property: Law, land, and racial regimes of ownership by Brenna Bhandar

For America to live Europe must die by Russell Means

How is it to be done? by Tiqqun

The Plot of her undoing by Saidiya Hartman

All about love by bell hooks

With stories anything is possible by Moana Jackson

No Prison by Simone Santorso

Bitch out of hell: the queer marronage of Assotto Saint by Ryan Joyce

Dilemmas of an indigenous academic: A native Hawaiian story by Julie Kaomea

Corona under the ocean: Oceanizing history by Phenomenal Ocean